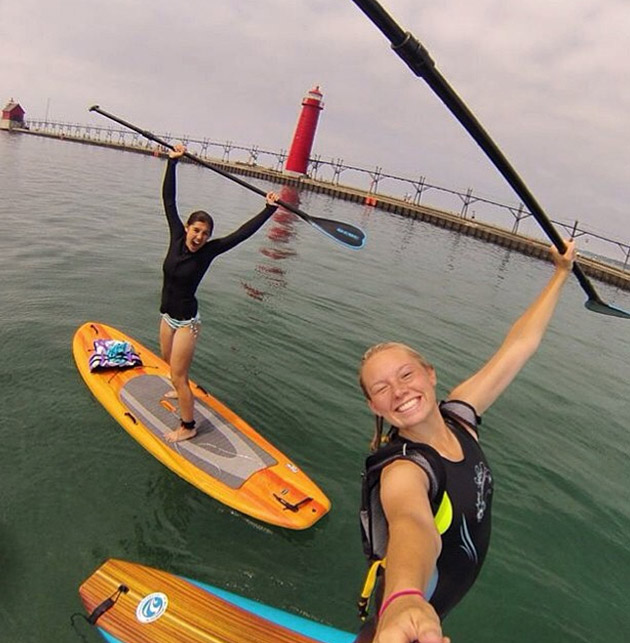 The Coastal Living 2017 Happiest Seaside Town will be revealed Friday, January 27 at noon EST. Grand Haven was a leader for the majority of the voting period and is the only freshwater town in the running. If chosen, Grand Haven will be the first fresh water community to be named the happiest seaside town in America!

According to Coastal Living, the 2017 finalists were chosen by “reviewing destinations that have been covered by the magazine and nominated via social media. From there, we looked at rank on the Gallup-Healthways Well-Being Index, percentage of clear and sunny days, healthiness of beaches, commute times, walkability, crime ratings, standard of living and financial well-being of the locals, geographic diversity, and our editors’ assessment of each town’s ‘coastal vibe.'”

The winning town will be featured in the May 2017 20th Anniversary issue of Coastal Living, the leading authority on coastal home and travel.

The announcement of the winner will be broadcasted live from the Coastal Living Facebook page at noon EST on Friday, January 27. The list will be counted down from #10 to the winner. Updates can also be found at the Visit Grand Haven Facebook page.

Thank you to everyone who participated and voted for Grand Haven to become the 2017 Happiest Seaside Town! Even being featured on Coastal Living’s Top Ten List is a huge honor for our community.