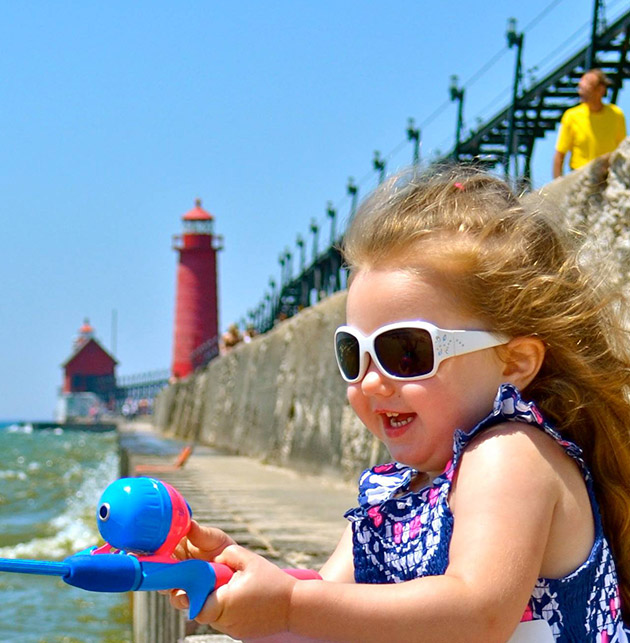 Coastal Living, the leading authority on coastal home and travel, announced Monday its sixth annual top 10 list of America’s Happiest Seaside Towns. The 2017 list of the happiest places to live by the sea is live on http://www.coastalliving.com/travel/happiest-seaside-town.The unranked list includes top beach destinations across the United States, from Washington to Maine and from Michigan to Florida. 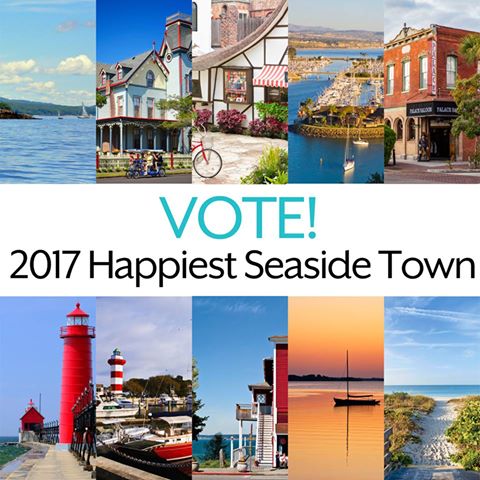 Updated 10/18/16: Through midnight PST on Saturday, October 29th people can vote for their favorite towns to determine which will be named the Coastal Living No. 1 Happiest Seaside Town in America 2017. Follow the conversation and spread the word on social media with #CLHappyTown and vote online at http://www.coastalliving.com/travel/happiest-seaside-town. Coastal Living will reveal the No. 1 Happiest Seaside Town 2017 via social media and online at www.coastalliving.com on January 11, 2017, and the winning town will be featured in the May 2017 20th Anniversary issue of Coastal Living.

“After getting to know the small-town charms of these communities, we are beyond thrilled to see which place wins the top spot to live by the sea,” said Coastal Living Editor in Chief Steele Marcoux. “From the shopping and dining paradise of Carmel, California, to the historic resort town of Cape May, New Jersey, all 10 of these towns truly embody a special magic.”

To choose the 2017 finalists for America’s Happiest Seaside Towns, Coastal Living editors begin by reviewing destinations that have been covered by the magazine and nominated via social media. Coastal Living then collects each town’s rank on the Gallup-Healthways Well-Being Index, percentage of sunny days, air quality, healthiness of beaches, commute times, crime ratings, walkability, standard of living and financial well-being of the locals, geographic diversity and Coastal Living editors’ assessment of each town’s “coastal vibe.” A proprietary formula yields the Coastal Living Top 10 America’s Happiest Seaside Towns list of finalists. The ranking is then determined by online voting from September 26 to October 29th.

Obviously we are extremely excited that Grand Haven made the list! Help us claim the top spot before October 29th by voting here!