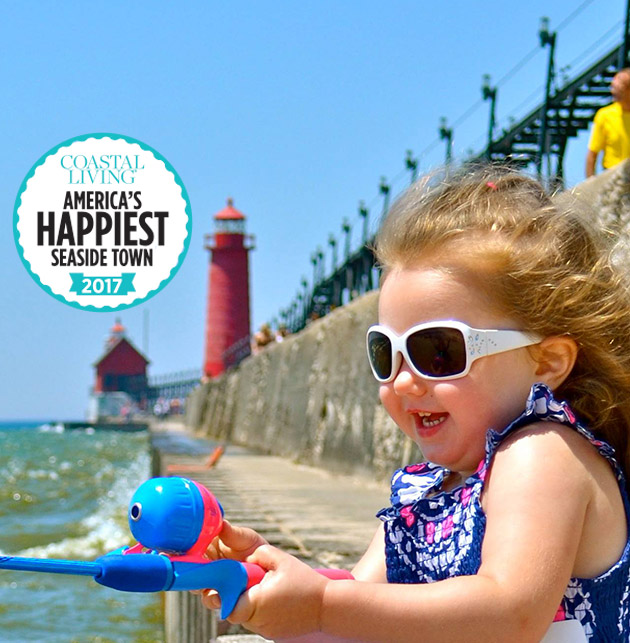 The staff here at the Grand Haven Area Convention & Visitors Bureau office were on the edge of our seats Friday afternoon as Coastal Living counted down the finalists in the 2017 Happiest Seaside Town in America via Facebook Live. Coastal Living broadcasted live from 2016’s winner – Stuart, Florida. Grand Haven lead the voting for most of the competition which was held in the fall of 2016; and were awaiting the official results ever since. As soon as it was announced that the runner up was Orleans, Massachusetts we immediately started celebrating knowing that only one town remained to be named in the countdown – Grand Haven! 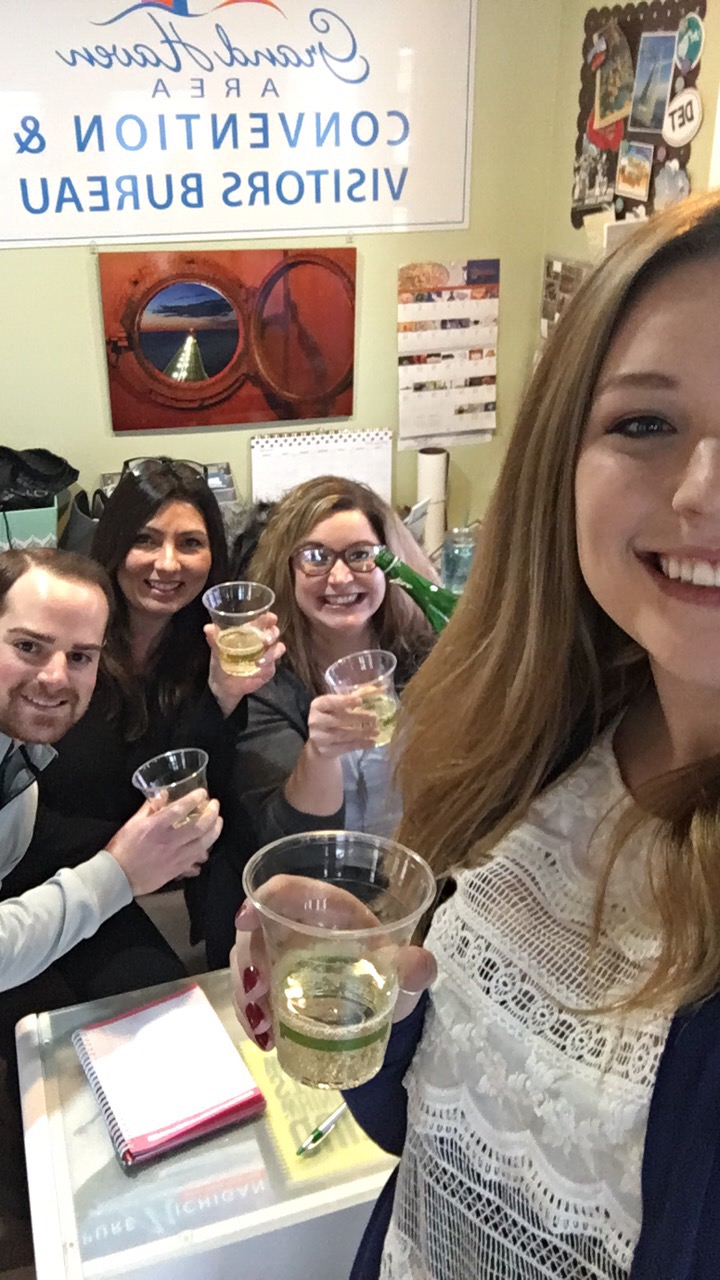 “We’re thrilled! This is absolutely such an exciting time for us. We’ve been recognized as happiest and healthiest, but this just takes it to a whole new level. It helps to identify us as not only a destination, but overall as a community.” – Marci Cisneros, Executive Director of the Grand Haven Area Convention & Visitors Bureau

According to Coastal Living, the 2017 finalists were chosen by “reviewing destinations that have been covered by the magazine and nominated via social media. From there, we looked at rank on the Gallup-Healthways Well-Being Index, percentage of clear and sunny days, healthiness of beaches, commute times, walkability, crime ratings, standard of living and financial well-being of the locals, geographic diversity, and our editors’ assessment of each town’s ‘coastal vibe.’”

Immediately following the announcement, the Coastal Living crew jumped on a plane from Florida to fly up to Grand Haven to celebrate with us at Winterfest! We welcomed Coastal Living Editor in Chief Steele Marcoux, Travel Editor Tracey Minkin, and Digital Editor Susan Hall Mahon on Saturday and they could not have been nicer – and so much fun! We had breakfast at Morning Star Cafe, watched the cardboard sled races, went shopping in downtown Grand Haven, took in the ice carving at Jack’s Bistro + Bar, braved the chilly wind to take in the stunning view along Lake Michigan, checked out the bonfire bash, sipped brews at Odd Side Ales, and listened to live music and ate dinner at Theatre Bar. Everywhere we brought Steele, Tracey, and Susan – everyone wanted to tell them why they love the Grand Haven area. 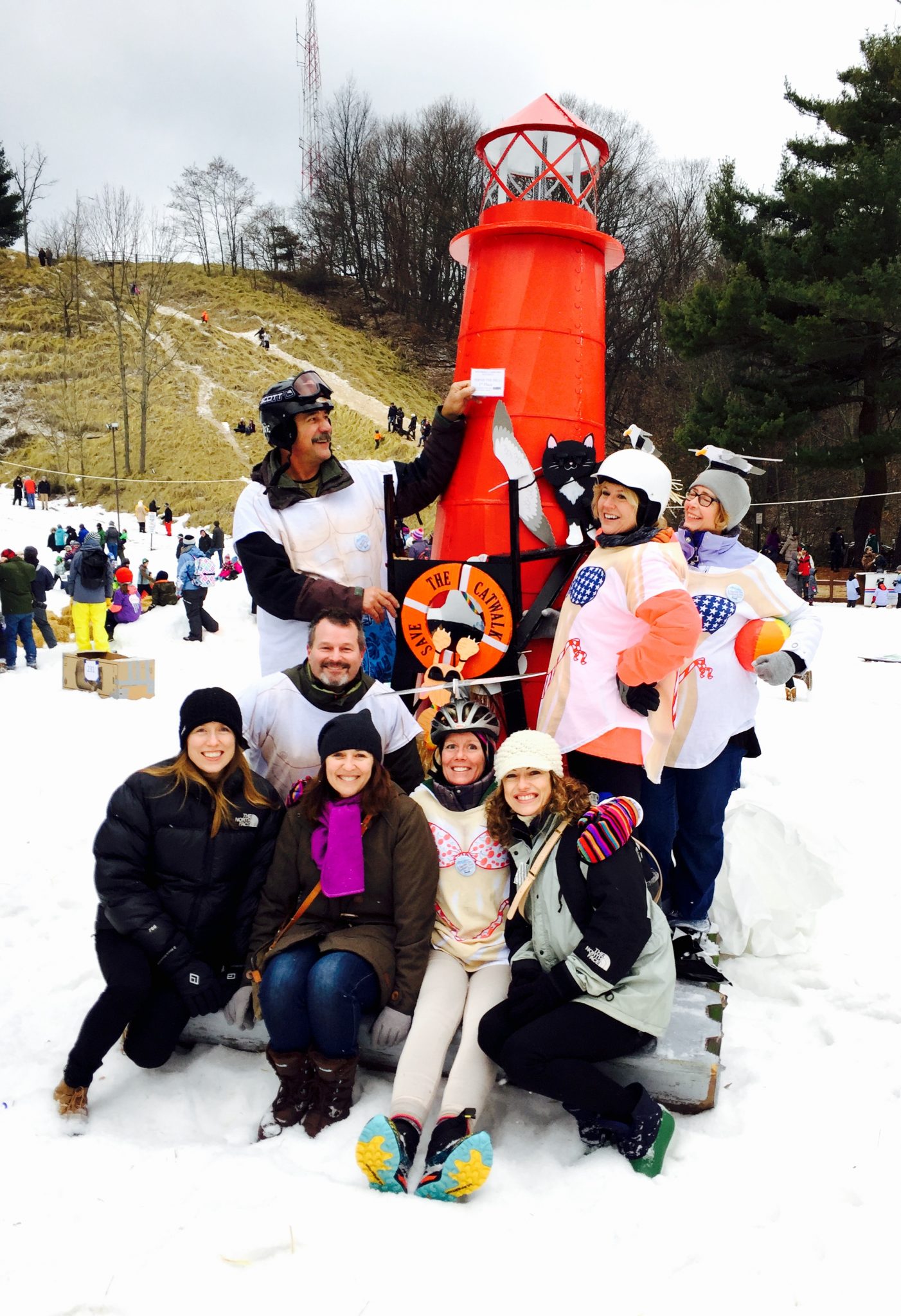 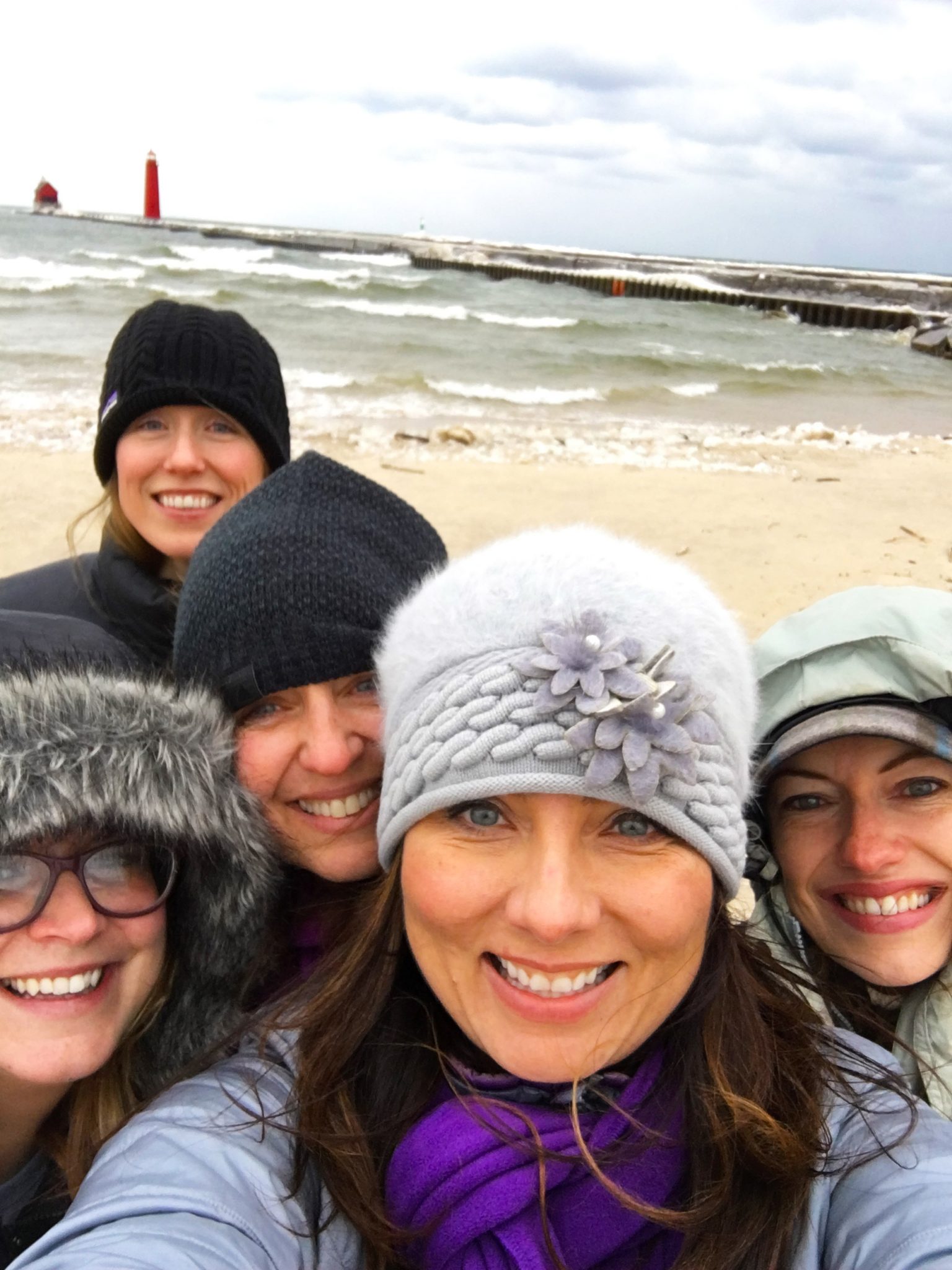 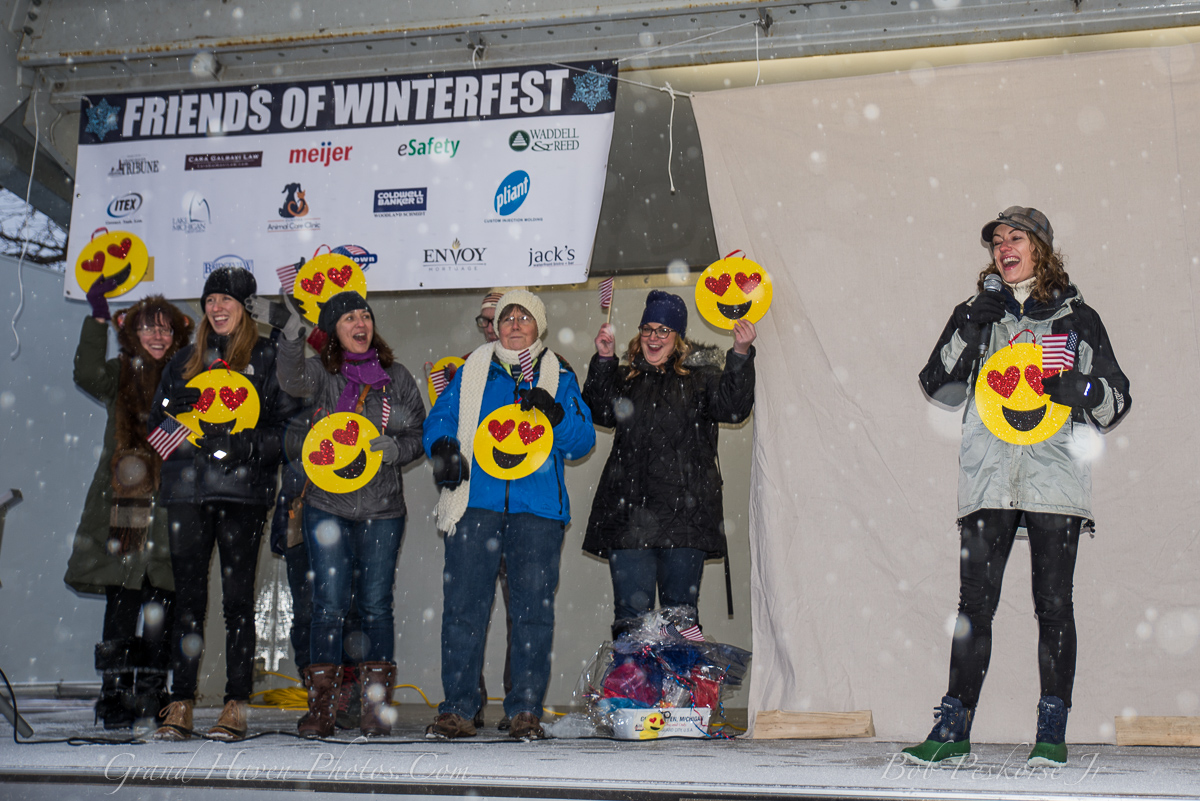 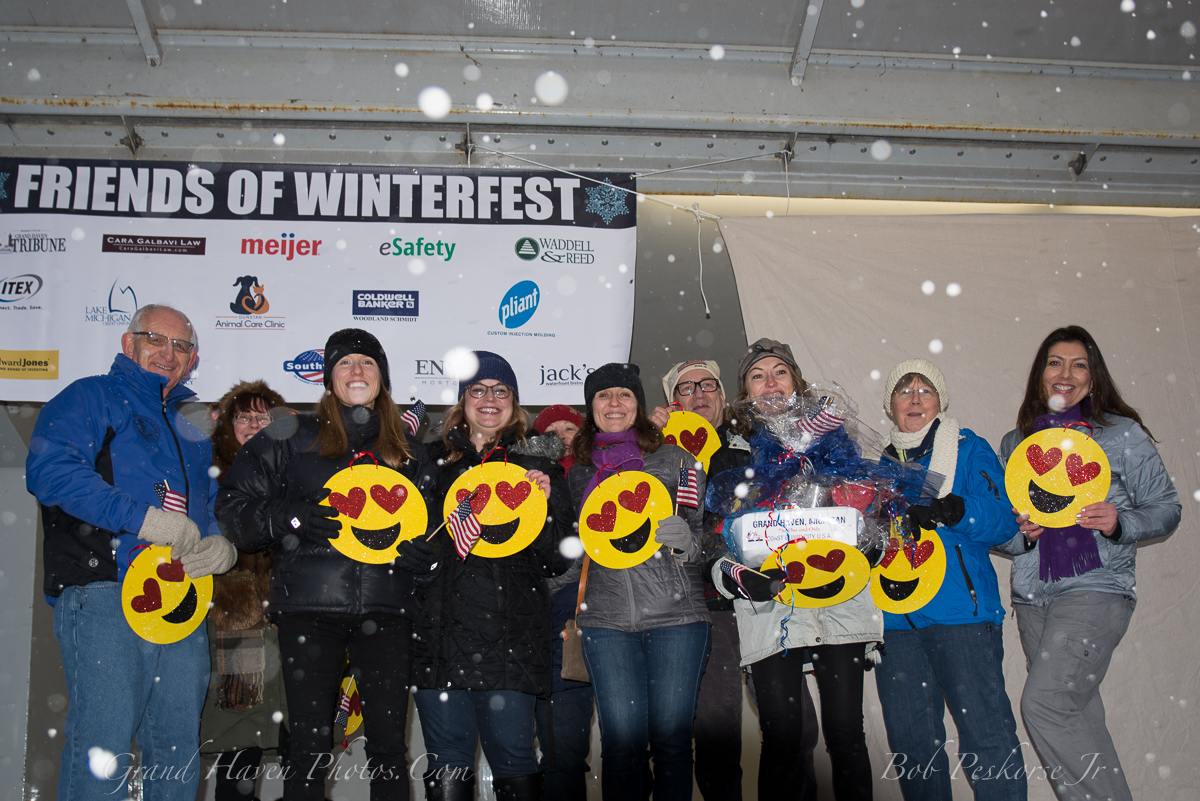 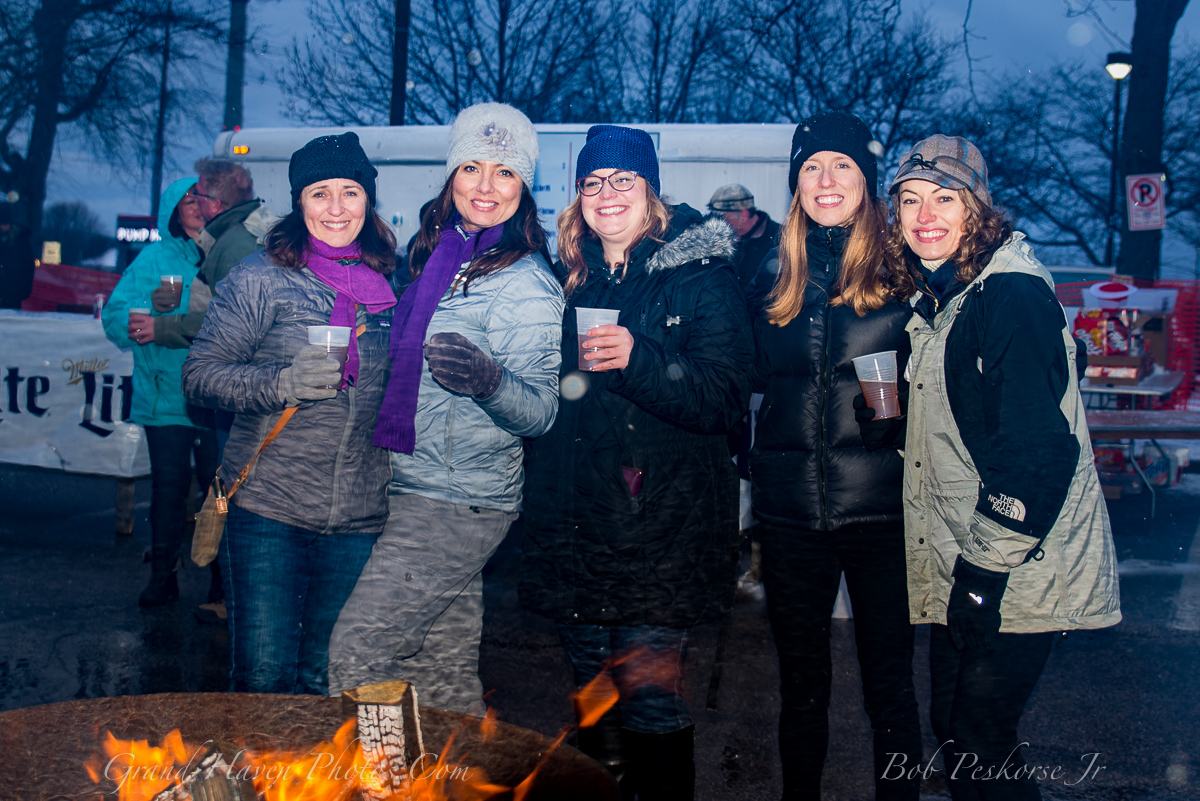 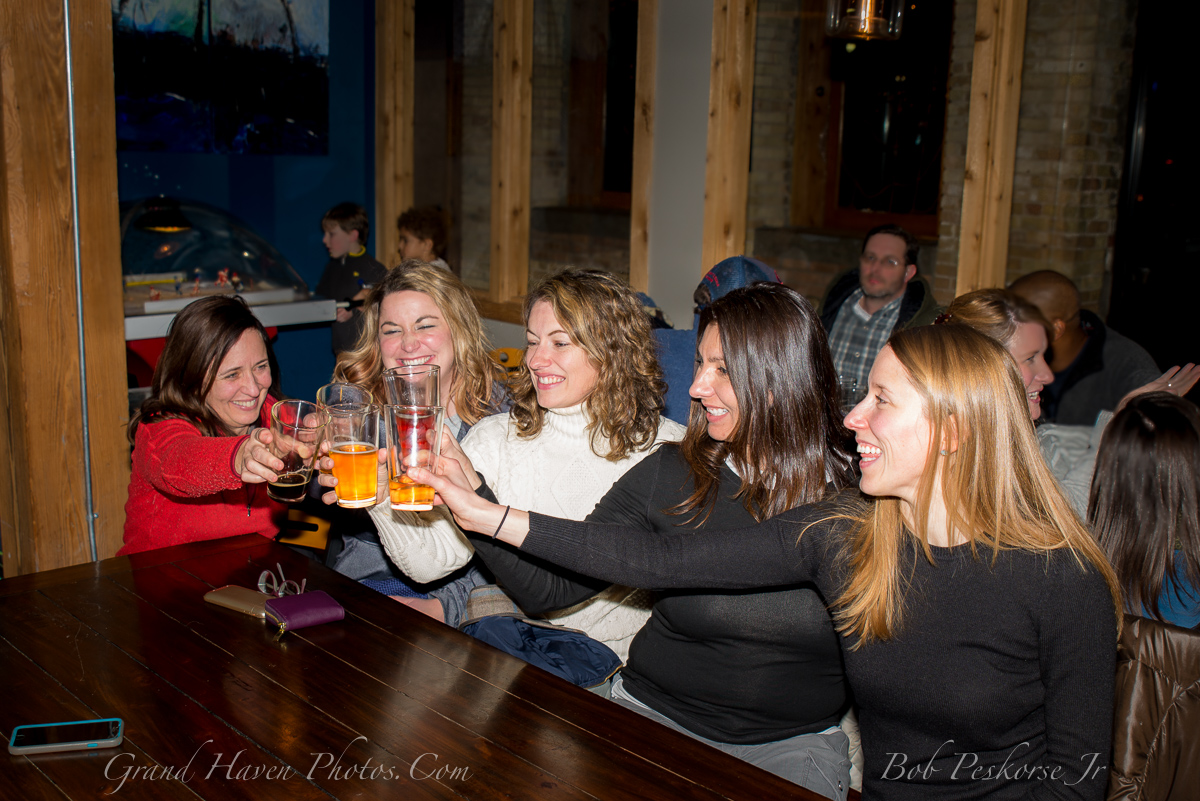 There is so much more we wanted to show them but cramming everything awesome Grand Haven has to offer into one day is IMPOSSIBLE.

As the 2017 Happiest Seaside Town in America, Grand Haven will be featured in the May 2017 20th Anniversary issue of Coastal Living – the leading authority on coastal home and travel. Coastal Living will also be returning to Grand Haven this summer to experience the area in all of its beach town glory.

Thank you to everyone who participated and voted for Grand Haven as the 2017 Happiest Seaside Town! Even being featured on Coastal Living’s Top Ten List is a huge honor for our community.