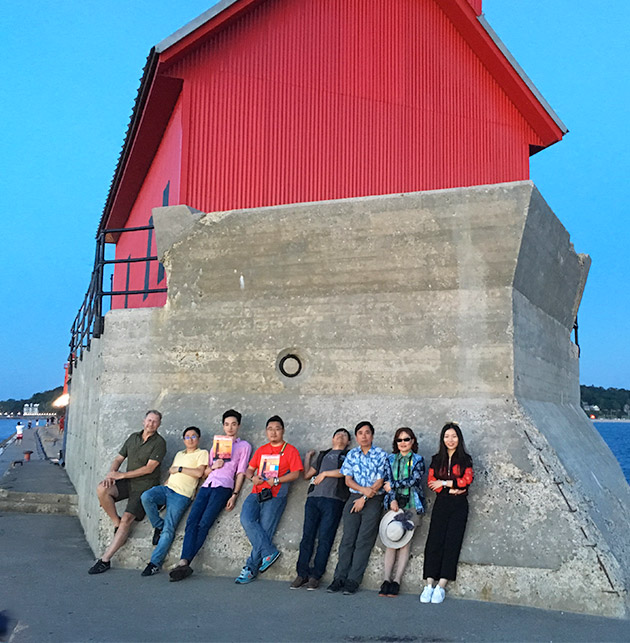 A group of six Chinese travel writers and bloggers made their way across the Mitten State this week with Pure Michigan to experience what the state has to offer Chinese travelers. One of their stops along the way was Grand Haven!

After a four hour long bus ride from their stop in Northern Michigan, our guests arrived to downtown Grand Haven hungry and eager to walk around. Traveling with the group across the state was Pure Michigan’s Chinese representative, Brian Han, and the West Michigan Tourist Association’s Executive Director, Dan Sippel. Our Executive Director, Marci Cisneros, and Marketing & Communications Manager, Stefanie Herder, met up with the group for dinner on Snug Harbor’s deck. 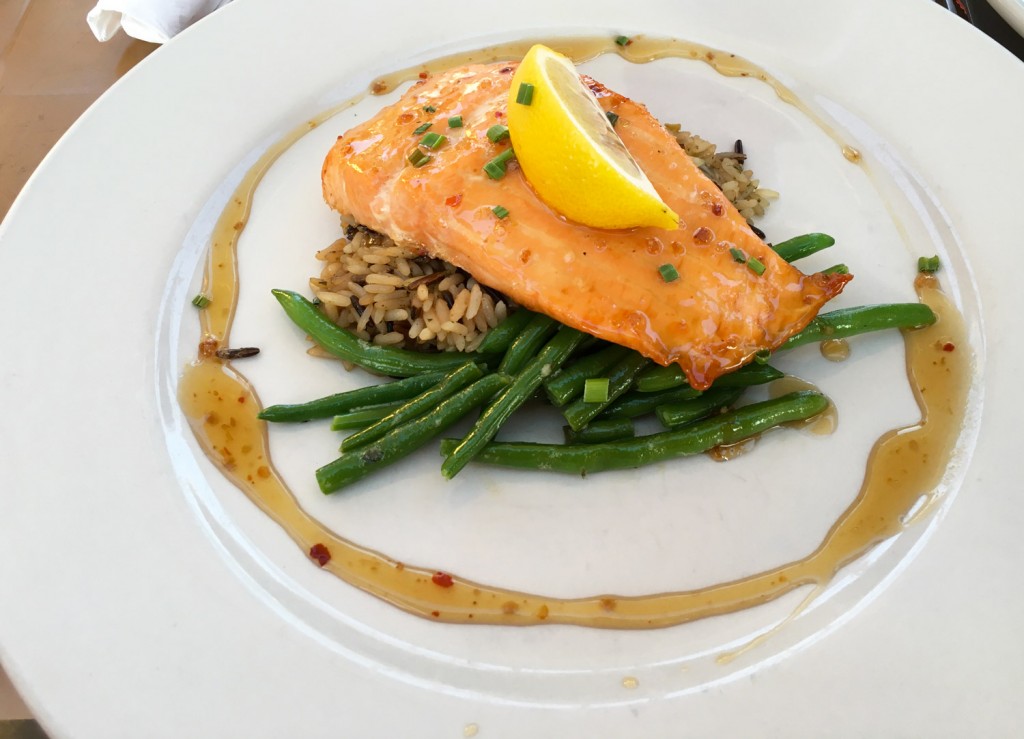 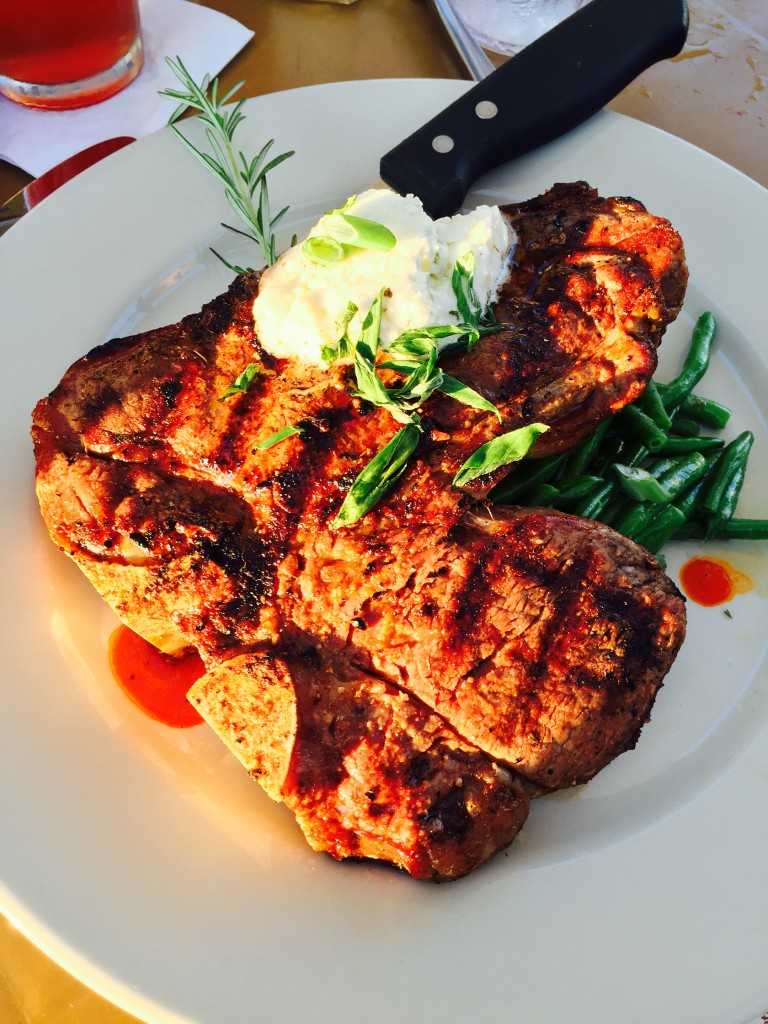 Our Chinese guests represented a variety of media outlets in China including The Economic Observer and Youku/Tudou – which is China’s version of YouTube. Unlike the United States, social media sites such as Facebook, YouTube, Twitter, and Instagram are blocked and the country has its own versions. 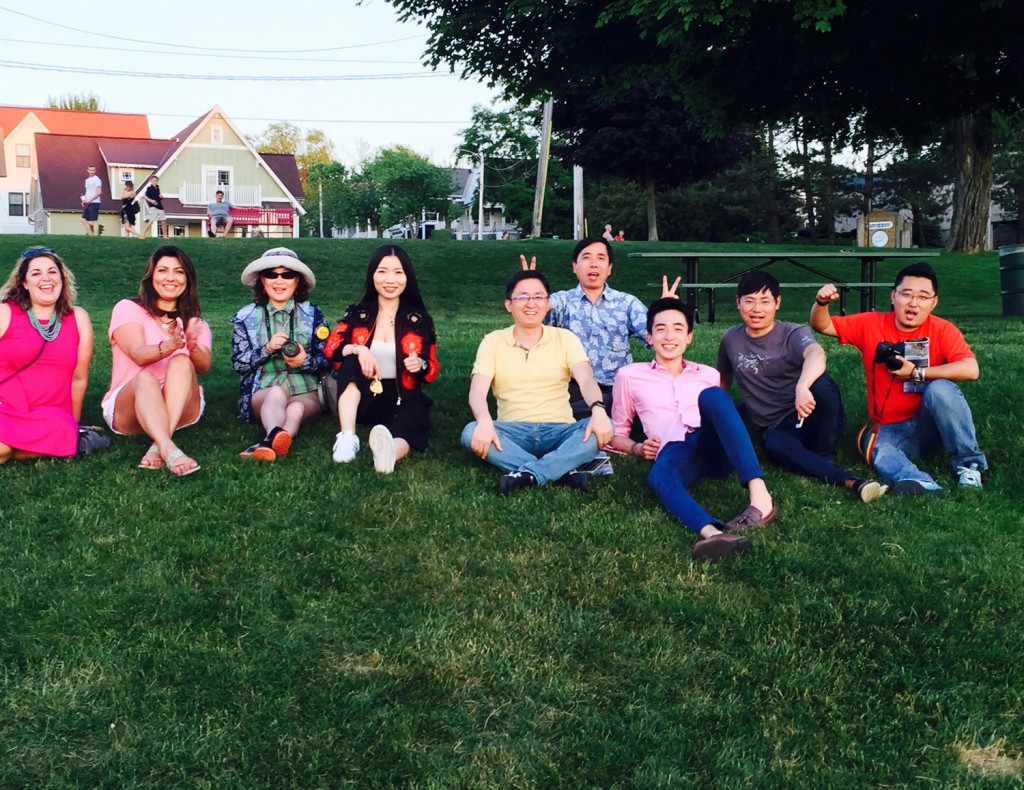 During their short time with us in Grand Haven, we brought them for a walk down the boardwalk to see the pier, lighthouses, and one of our famous sunsets. 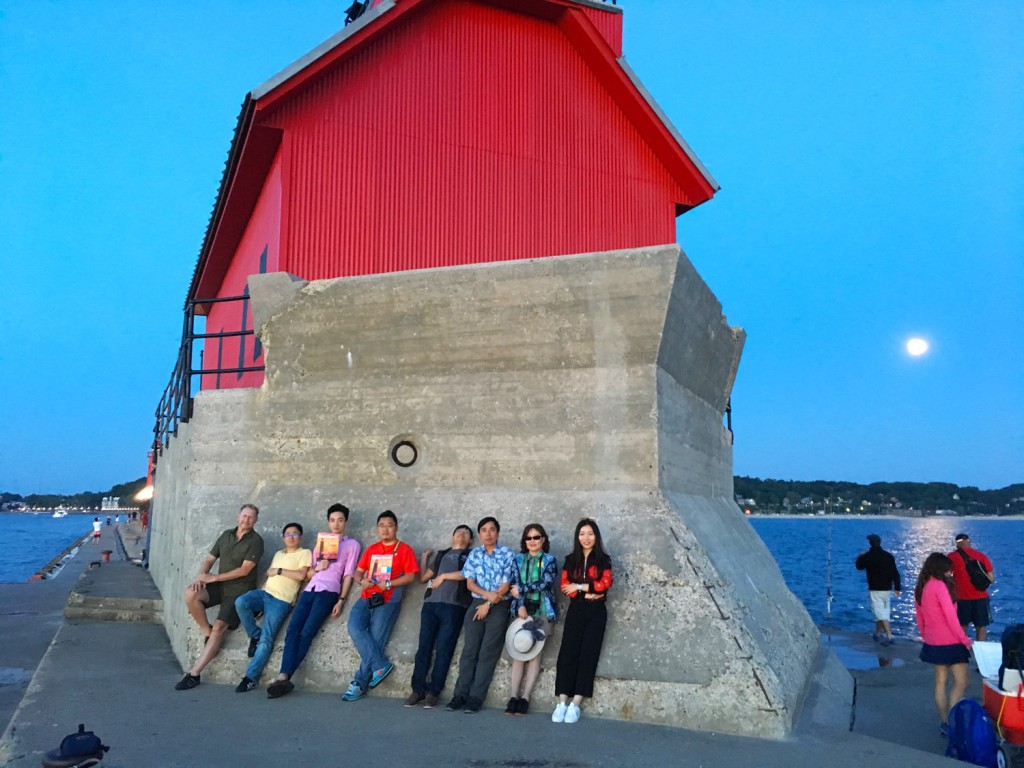 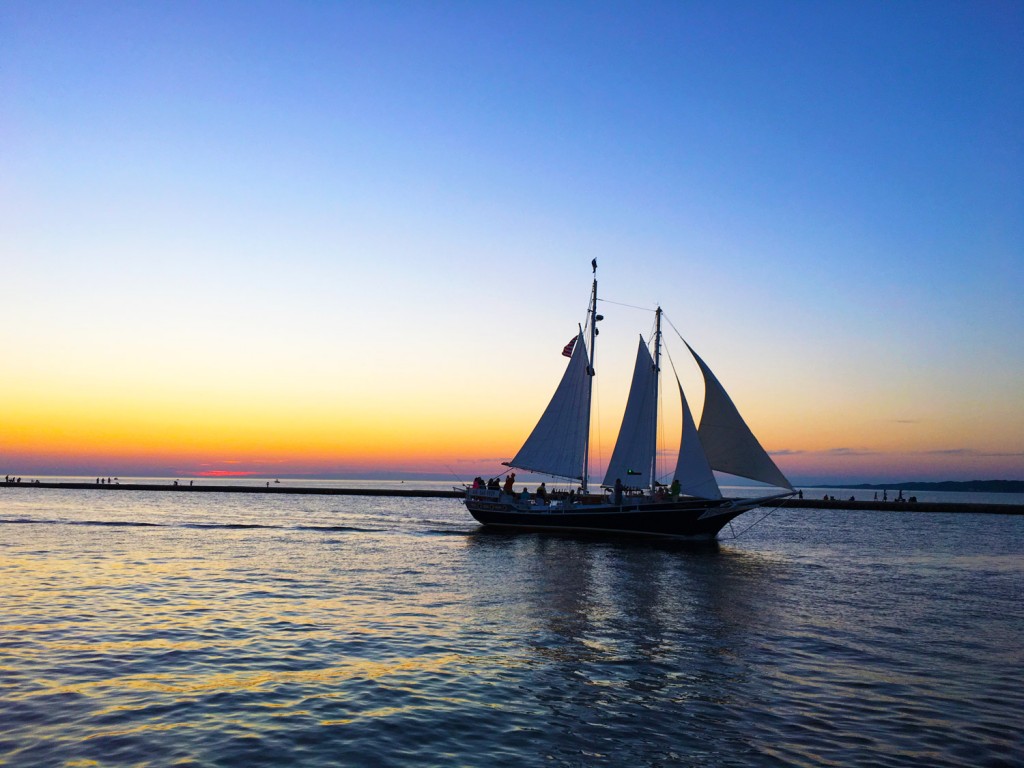 After sunset, we were able to catch the nightly performance of the Musical Fountain. (Pssst – We’re on Snapchat! Add us: visitgrandhaven)

The next morning, the group met up with Bobbi Sabine from Ottawa County Parks for a guided hike at Rosy Mound Natural Area before making their way to their next stop. 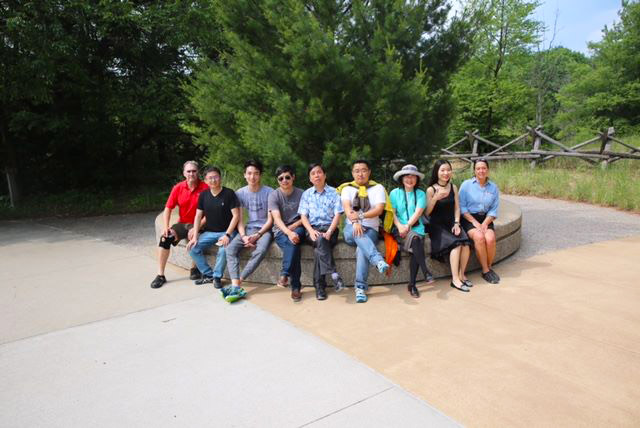 Thanks again to Pure Michigan for scheduling some time in Grand Haven during this group’s busy travel itinerary in Michigan! And thank you to our new Chinese friends for these gifts 🙂 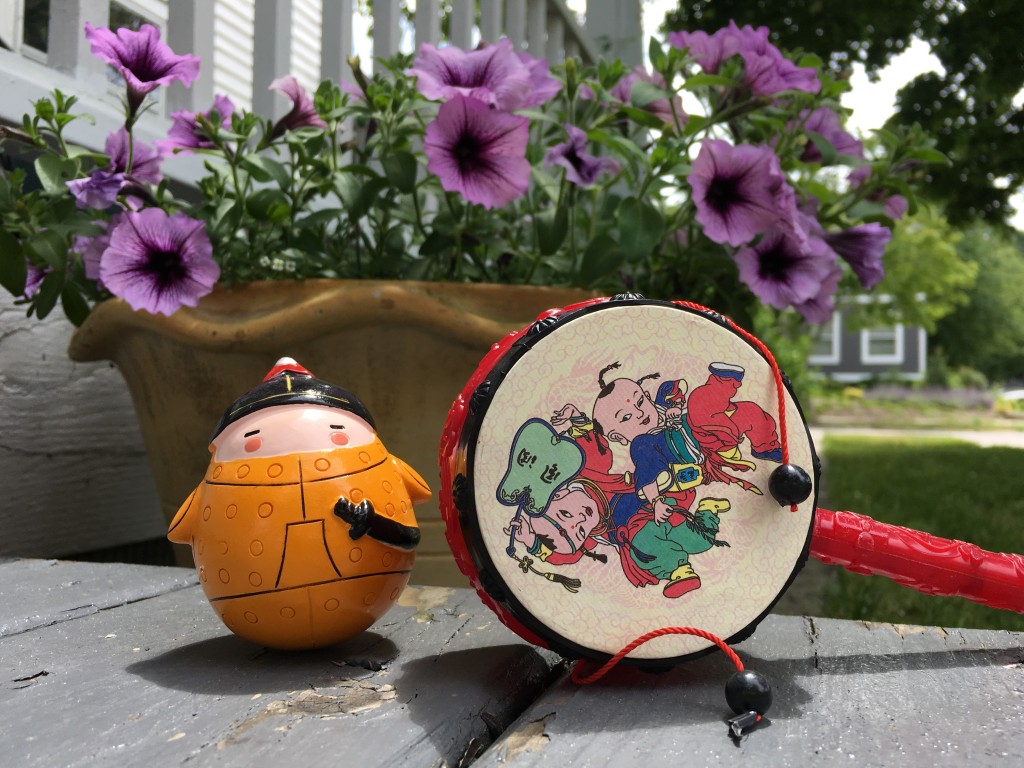