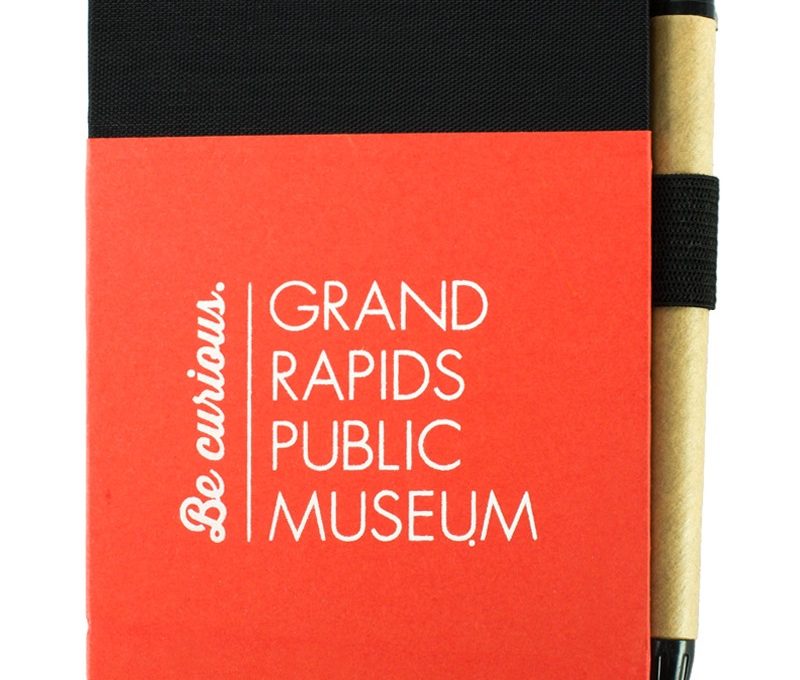 The Grand Rapids Public Museum has a long history as an educational resource in the community. Founded in 1854 as the Grand Rapids Lyceum of Natural History, the Museum’s first collections were the “Cabinets of Curiosities” put together by important civic leaders such as John Ball.

The Grand Rapids Public Museum began experimenting with planetarium equipment in the early 1960s, and hired its first curator for the new technology in 1964. The planetarium was eventually named after Grand Rapids astronaut Roger B. Chaffee, who was killed in the Apollo I disaster on January 27, 1967.

The Grand Rapids Public Museum’s current facility opened in 1994 on the west bank of the Grand River in the heart of downtown. It contains three floors of exhibits, the Roger B. Chaffee Planetarium, the Cook Carousel Pavilion, Meijer Theater, cafe, and gift shop.