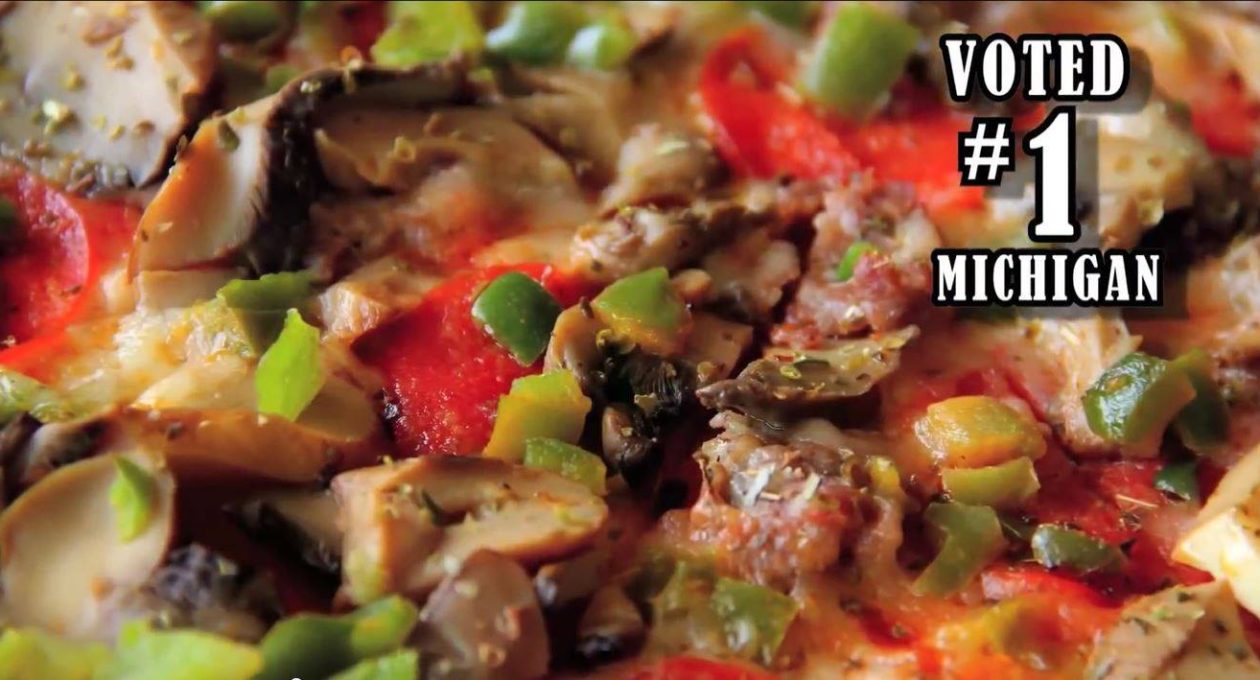 Voted “Best Pizza in Michigan” in a 2011 Pure Michigan poll. Officially inducted member of PMQ Pizza Magazine’s Pizza Hall of Fame. The Crown Jewel of pizza parlors that is a landmark that brought pizza to Michigan in 1949!