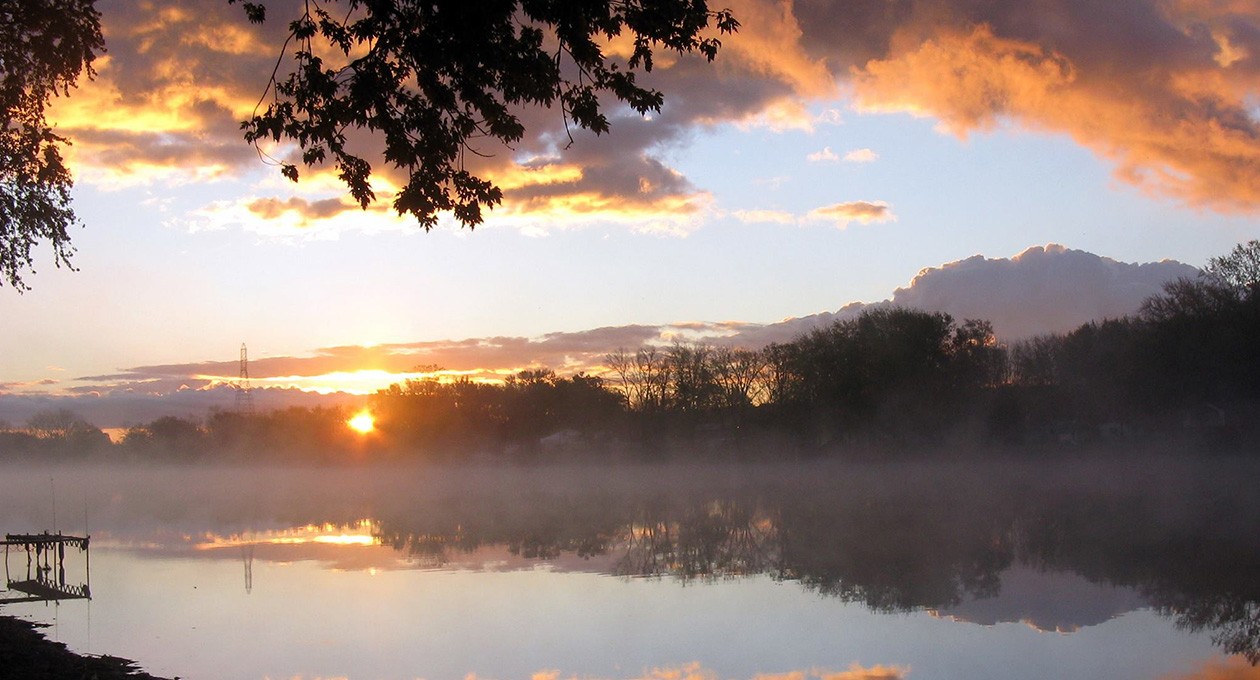 East Grand River Park is located at the far eastern end of Franklin Street, turning north on Eastern to get to the parking area.

Although this area was used for it’s boat launch for many years, it did not become a park until 1994. On December 13 of this year, Officer Scott Flahive was shot and killed in the line of duty, and the City chose this site as a memorial to him. A playground, picnic gazebo, swings, grills, and restrooms were built, along with the paving of the boat ramp and other renovations.

The sign at the park reads: “Scott A. Flahive Memorial Boat Launch. Dedicated to his memory by the members of the Department of Public Safety and the Citizens of the City of Grand Haven.”