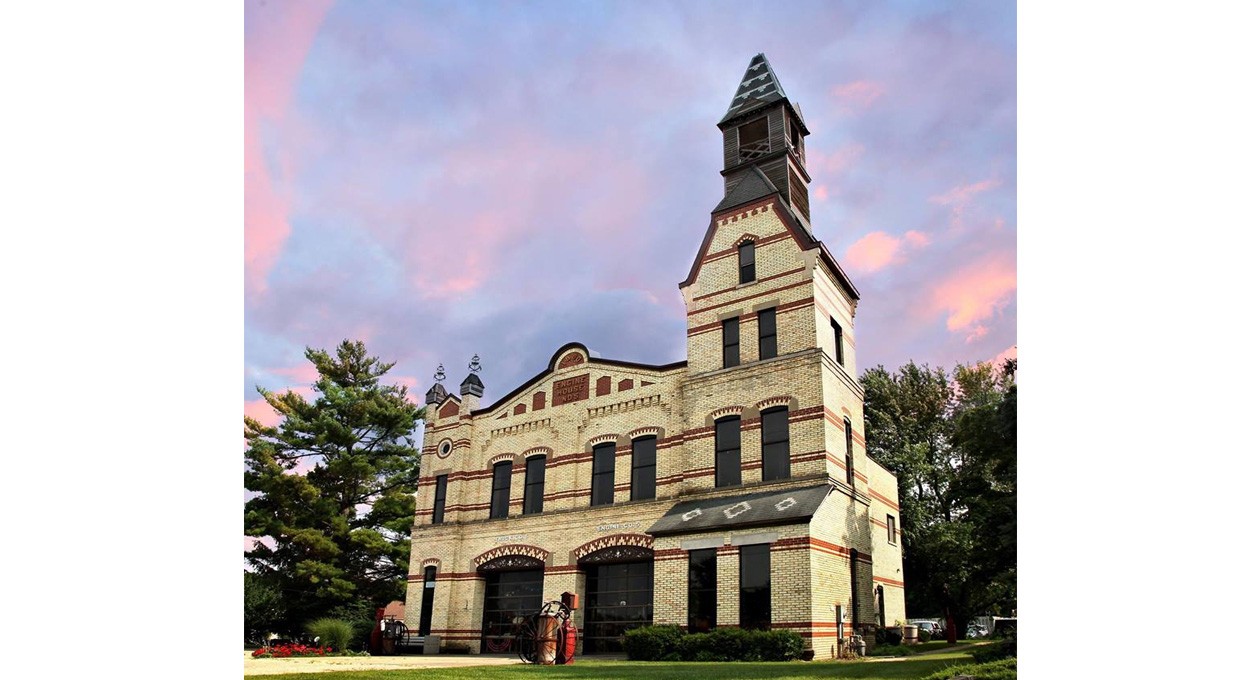 History of Engine House No. 5

In 1980 she was slated for demolition in order to make way for a brand new fire station to be located in her footprint.  A deal was negotiated and the building was purchased for $1.00

Beginning in the fall of 1981 the building was disassembled brick by brick and transported to its current location in Allendale.  The disassembly took 10 weeks and 2 days.  Reconstruction of Engine House No. 5 began in 1981 and was opened to the public in May 1986 as a museum.

Engine House No 5 Museum is an active part of the community; dedicated to preserve the heritage and traditions of firefighting through the presentation of stories, photographs and artifacts to enhance our visitors’ experiences.